How a Complicated Diet Simplified My Life 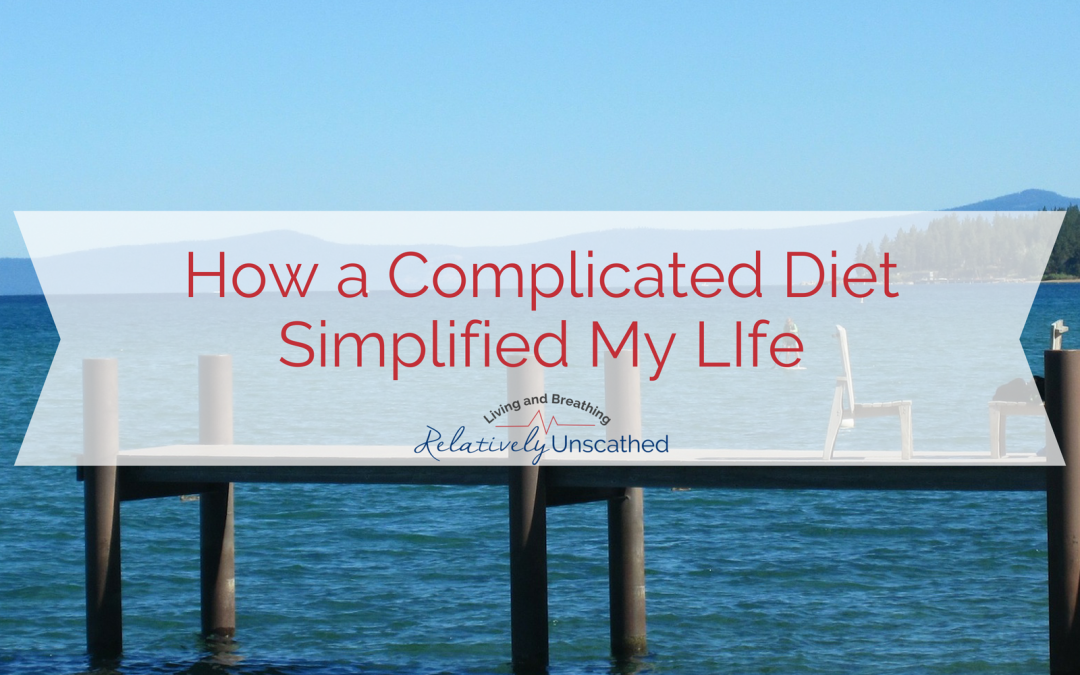 This is why the AIP diet was not at first appealing to me.  Food is not all that interesting to me.  In fact, I find every aspect of food as little more than a chore.  I don’t like thinking about what to eat, shopping for the ingredients, cooking the meal, cleaning up.  Even eating the meal is often a chore that I’m more likely to pass up than overdo.  If it were up to me, humans would be able to live on one large Sunday lunch and that would do us for the week.  (See, the only thing I enjoy about food is the social aspect!)

If this is how I feel about food when I have access to all ingredients, it isn’t hard to imagine why I would be resistant to doing something that makes it all even more diffiuclt.  Admittedly, it is a daunting:

No Grains, No Sugar, No Processed Food, No Nuts, No Seeds, No Nut or Seed Oils, No Nightshades (tomatoes, white potatoes, peppers, eggplant), No Herbs/Spices that are derived from Seeds or Nightshades, No Dairy, No Soy, No Corn, Nothing Derived from Corn, No Legumes

You get the picture.  It is a lot to try to take in.  It all seemed soooo complicated.

Do you want to know what’s more complicated than the diet I just described?

Before AIP I had to work every daily schedule around the fact that I only had a couple decent hours in the morning to do anything.  I would have to choose between running an errand, chores around the house, exercising, or meeting with a friend.  Even picking two of the things on the list would likely be too much in a day, even though I was just home alone with all kids in school. 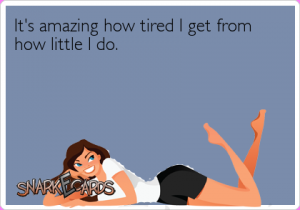 Sometimes I wouldn’t be able to to accomplish anything because my pain was too great to endure the chore/errand that needed to be done.  In these cases, no matter what the plan was it would be cancelled.  The house would go unattended, the groceries would not be bought, the friend would not be seen.  If the pain came too great in the night, that meant restless or no sleep.  Add lack of sleep to the picture and it just exacerbates each and every one of the symptoms.

I had to schedule our life around the fact that I would more likely than not require a nap in the afternoon so that I could attempt to handle the minimum requirements of a mother to three small kids. The afternoon crash was real.  It seemed like I was often sucked down even without my consent.

Brain fog, although it has a relatively minor sounding name, has a more far reaching effect than people give it credit.  It can negatively affect a person on their job and at home.  I was SURE I’d never work a real job again because I was incapable of the high level and quick thinking I had once taken for granted.  It isn’t simply forgetfulness. It is this slow processing speed that can make even the most menial mental tasks seem arduous.  And the worst part is that I was completely aware of my inadequacies.  I knew it wasn’t always this way and I “KNEW” it would now always be this way.

How many hours did it take me to account for all this pain, fatigue and brain fog?  Sometimes it would take up the entire 24 hours of a day.  At best, it would take four daytime hours.  This means per week my symptoms, even when I got myself at the place of the BEST health I was capable of getting to post-diagnosis, would take up AT LEAST 28 hours a week!  That’s the minimum.

A Simplified Life with a Complicated Diet

Many people, myself included, look at a diet and lifestyle change as time consuming.  It seems like it is too much time to learn about it, buy for it, cook for it, prep and bring food to places that you know will not accommodate for it.  i don’t disagree with that.  If I did, I wouldn’t have started ShopAIP.  I launched it to help save time and stress and help alleviate the feeling of being overwhelmed by it. 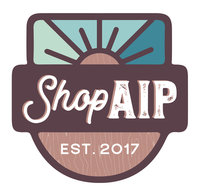 I can do dishes, make breakfast and lunches for my kids, get them off to school, go to work, have a meeting with others, make high level decisions about my work and our family life, work on our extended family reunion, pick up my kids and take them to various activities, make dinner and have a movie night – ALL IN THE SAME DAY!!!

There’s nothing more simple in life to me than having awesome pain-free days filled with energy.

This isn’t to say that I am cured.  I’m not.  I still have damaged lungs and muscles that may in fact be permanent.  (I now keep an open mind since so many things I thought were forever, turned out not be be true.)  My body still reacts negatively to the sun.  I’m still on prescription meds, although less than most in my same position.  Many when they come to the AIP diet, they learn about the importance of exercise, stress reduction and sleep health.  For me, I came to those things first and the diet last.

There’s many aspects of your health that can interfere with your condition and symptoms.  My philosophy is even if you can’t control everything, doesn’t mean you shouldn’t control anything.  The more you can do, the more able your body will be able to do for you.