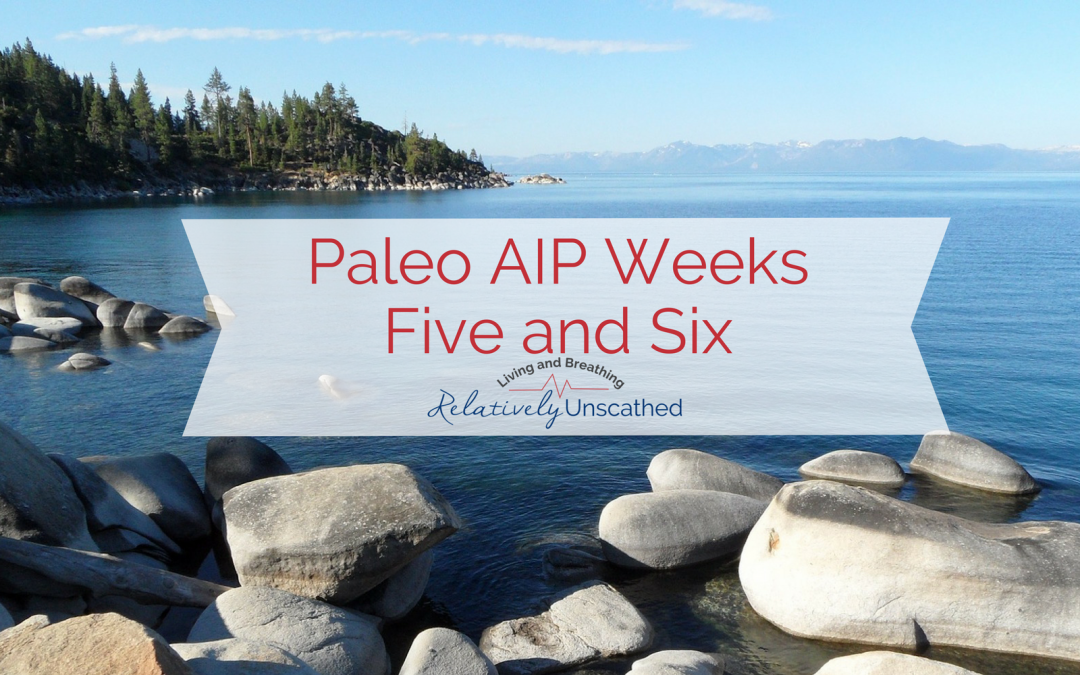 In the beginning of going AIP, I debated over and over in my mind as to which food I would introduce first.  Some days I’d think chocolate would have to be it and others, I would feel less cravings and more practical and pick eggs.  As the weeks progressed and I got closer and closer to the minimum amount of time I was supposed to be in full elimination mode, reintroductions of foods became less and less important to me.

My husband and I were taking out my dad and stepmom at the end of their two-week visit to our house.  I decided this would be a great time to a) drink wine and b) see what eating out would be like for me.  I’d already looked over the menu and saw that I should be able to avoid all the obvious no-nos on the list.  However, I decided I also would not be a stickler when it came to oil, cross-contamination or spices like black pepper.

About half-way through dinner my stepmom told me she hoped that I wouldn’t feel too many consequences from dinner.  That’s when I had to inform her that 3 out of 4 of my problem joints were already in pain.  It was minor and short-lived pain.  There were no lasting results the following day.  I had no issues continuing to adhere to the diet 100% when I was at home.

It is hard to ignore the fact that I went from virtually pain-free to multiple site pain when we weren’t even finished with our meal.  Was it worth it?  In the short-term, I’d say it was worth it that night to have a nice dinner out with my family.  I have to wonder though, if the wine and/or the food could cause an issue that quickly, no telling what kind of havoc it could wreak over the long-term. 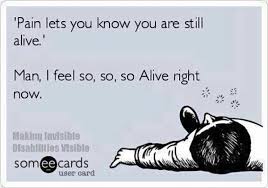 Short answer to that is: no.  Instead of learning a lesson and steering clear, I drank wine excessively.  What I experienced the next day was far too reminiscent of my not-so-distant past.  My legs were heavy and my joints were sore.  I had more trouble breathing.  I still felt alert, but super dehydrated.  I was able to get it together after a half day.  Thankfully, I’ve also been spared any residual effects.

What’s the take-away?  I did not like being reminded of what it felt like to be trapped in bed.  It was different than having just a regular hangover It felt more like a relapse.  I’m sure, at this point, I will drink again.  I will also keep in mind the repercussions and only save that kind of excess for special occasions.  I can see how one day I could decide to swear it off once and for all.  I’m not there yet.  Are you?