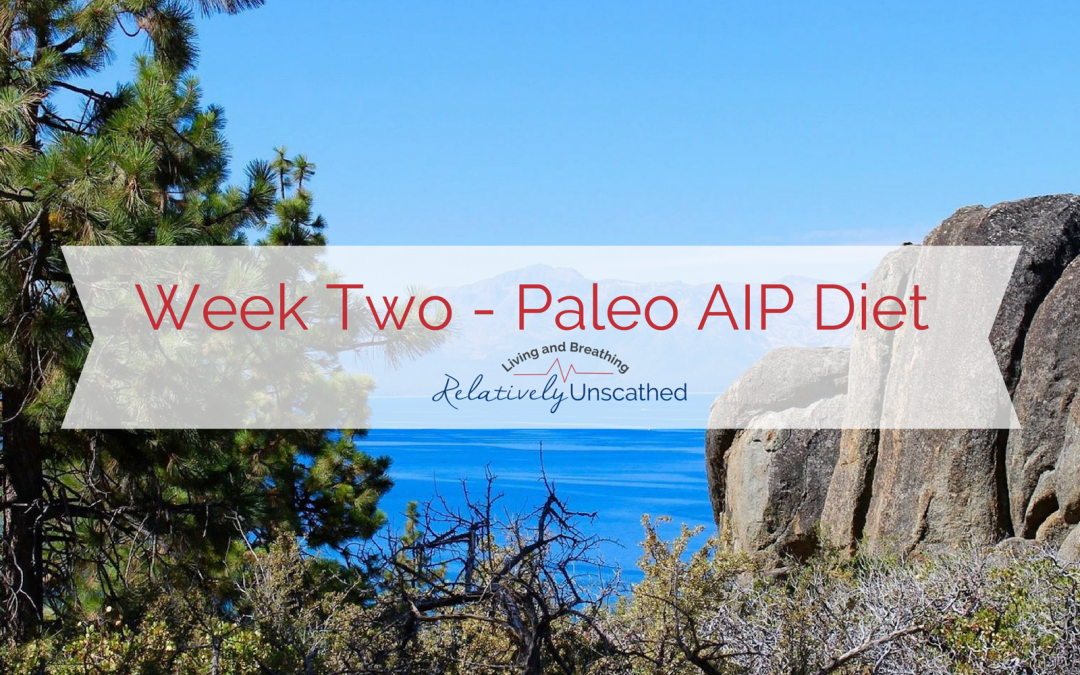 The weather has been unrelenting.  So far, I don’t feel a difference in my breathing or in my muscle weaknesses. It could be forthcoming or this could be a sign of where permanent damage has been done and there’s no amount of lack of inflammation that will change that fact.

However, despite dealing with the weather and how it makes me feel, I did discover I’m still handling it better on the diet than off of it. If I’ve needed time to rest or catch my breath, I’m recovering much more quickly than I would have been and I, overall, end with a very productive day.  Productive is not a description I have used for my day in a long, long time.

I’ve adapted to the diet faster than expected

I’ve started making a few things on my own. For example, I’ve made my own AIP compliant salad dressing and a Beet “No-Tomato” Chili. I was also able to make some basic baked chicken using only AIP approved seasoning. My husband made me an AIP shrimp dish one night. So everything seemingly was moving in the right direction to become self-sustaining and able to incorporate much of this food-style into my long-term life. 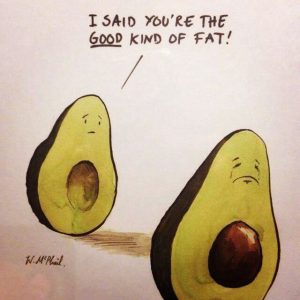 Plans for making a number of meals this week began and I developed a rather large shopping list. I visited my local health food store and picked up a number of items I never would have imagined would be in my house (like coconut flour and avocado oil and coconut aminos…etc). I even used some of them that night to make myself some “cookies” made out of coconut flour, coconut oil and raw local honey (I don’t recommend unless you’ve been off real desserts for at least a week and you have a serious craving…lol). I ate them all.

I still ended up in the ER 🙁

Despite my two weeks of effort, I have to remember that it has “only” been two weeks (seems longer in the midst of it) and that it is not, in fact, magic.  I was not feeling well all day (yet I charged on in my day and was quite productive). Towards dinnertime I started getting a really bad headache.

Suspecting it was sinus related, I flushed my nose. Next, I focused on possible dehydration (even though I’d been drinking tea and water all day long) and kept drinking water. I was able to start dinner, but thankfully my husband came home to the rescue and took over so I could lay down. Then the severe chest pains hit and hit hard. I kept thinking they would pass in a few minutes, but instead it got worse. He finally caught me sobbing and clutching my chest.  He sent to me the ER.

I assumed it wouldn’t be anything serious. However, fact is, I’m at a high risk for some very scary things, like pulmonary embolisms. Do a quick google search on them if you aren’t familiar with the potential outcomes of one of those. The most I hope for in a situation like this is having the super bad/dangerous stuff ruled out, which they all were. Last winter, I spent several months with daily chest pains. I had multiple doctor visits and even more meds trying to get rid of it. It didn’t resolve until I was finally told to scrape all those fancy scripts and head for a bottle of aspirin – 3 a day, for a month. That much aspirin has its own list of side effects. The aspirin cleared my three-month stint of pain in a matter of a couple days.

Will the chest pain be different this year?

I began popping the aspirin and it dulled down considerably.  I attended a hospital committee meeting the following day (I’m on the Pain Advisory committee…pretty apropos given my situation). I took my oldest to gymnastics, which gave me an hour and a half to shop. I was very slow moving and couldn’t even get through my whole list, but I got through most of it.

I’m not sure without the added energy and lack of pain elsewhere any of this would have been possible. I was admitted last year when I went to the ER for the same issue.  So although food as medicine may not have taken all my health woes away, so far it is still making them a bit more manageable.