The Legacy of Jason Lee 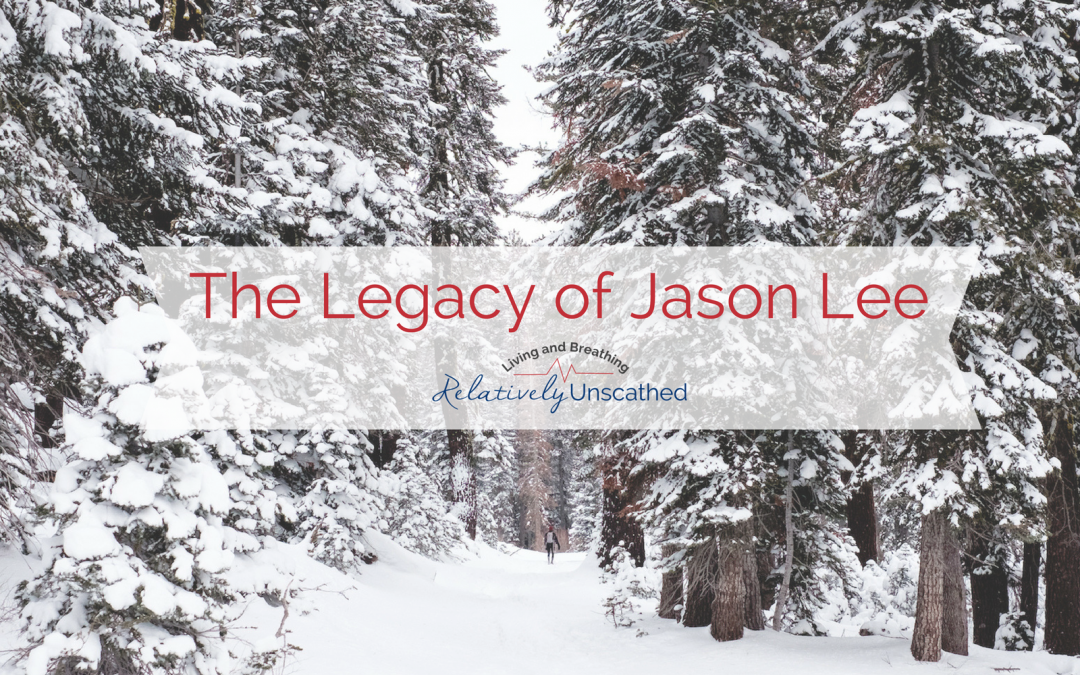 In my opinion, Jason Lee was the most important figure in the AntiSynthetase Syndrome community to date. He sadly passed away due to complications of ASS last week, and it has rocked the world of all that knew him. It didn’t matter that the majority of the ASS community members had not, and would not ever, have the chance to meet him in person. He grew our community out of a handful of seekers from rareshare.org on February 18, 2013 into a more than 250 people strong today. Considering when I joined in November of 2014, the number of members was in the 70s, it is growing at a pretty fast rate for such a rare condition.

Despite his own heath struggles, he lead our group with a witty sense of humor and a positive viewpoint. I know, for me, when I’m having a pretty good day, I can be quite the optimist. But that attitude is far more difficult to achieve when things aren’t going as planned. I’m sure his private life wasn’t all rainbows and unicorns, but he never retreated from us, he continued to lead. He set up an entire forum for us to bitch and moan in and always validated our feelings, while never actually bitching and moaning himself. He encouraged us to ask questions and lean on each other for support, yet he mainly kept his sufferings private. 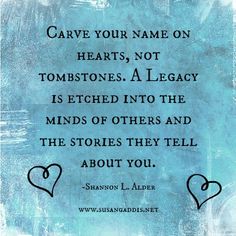 I think he did all that to protect us, to not scare away the newcomers, to always be a pillar of hope. He had his awesome wife to lean on and I’m sure he leaned on her more often than we realize and in ways that the rest of us never imagined. I appreciated his public witticism and sometimes stoic nature. And that part of him is why I even more appreciated his candor when we spoke privately. It let me know that he was doing what all great leaders do…he put his followers first. He wasn’t purposefully hiding what was happening in his life….he was just letting the rest of us take center stage in our own struggle with this damn disease.

Jason started the first ever website dedicated to AntiSynthetase Syndrome. He gathered research papers, and mapped out where we all are in the World and provided an opportunity to share knowledge with the World. He started something special and important and it is up to the rest of us to keep it thriving. He was quick to chime in with much needed advice and generous with his time and energy. I can only hope that his two girls will know that their father was a great man. He made a positive impact on people’s lives and the lives of their families worldwide. I hope they know that I will be forever grateful to him and the spirit in which he lived. His body may not have been able to continue…but his spirit will live on through the legacy he has left for all of us.

Jason’s journey with AntiSynthetase Syndrome (in his own words) can be found here.