The Other Type of Possiblity 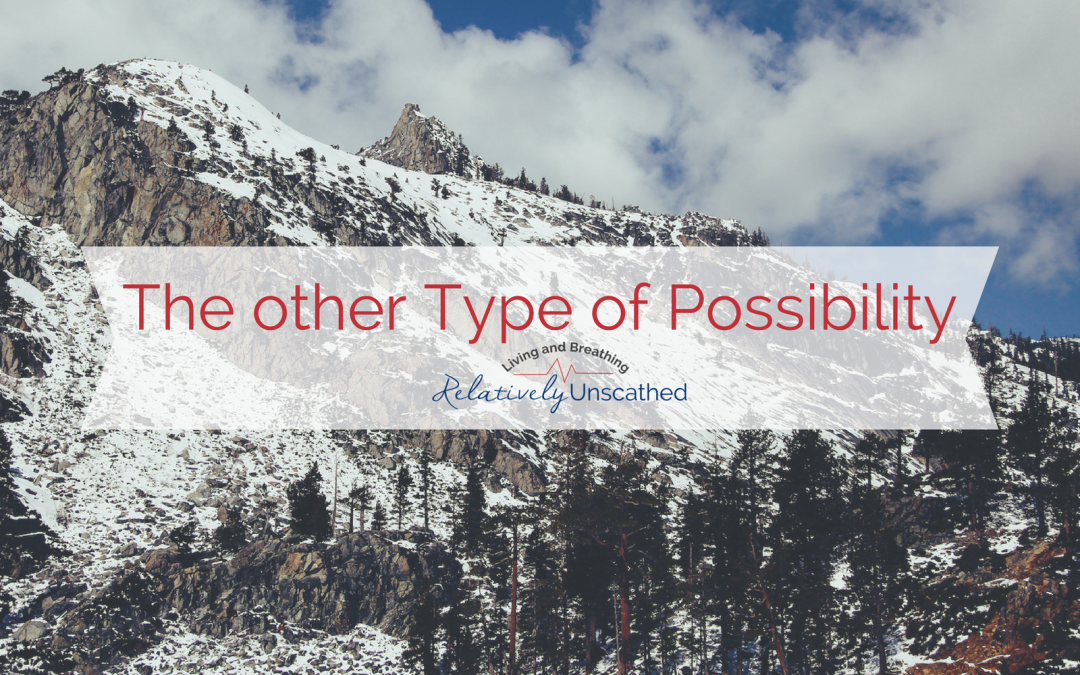 As has been discussed a few times – I was warned that things could go very badly for my lungs. But I was promised something else that may not have come to fruition.

When I was with the Rheumatologist at Mayo Clinic he asked me numerous questions about whether or not I could climb stairs, get off a couch by myself or raise my arms above my head. It turned out that myositis (inflammation of the muscles) was a big part of my disease. At the time I had all the muscle specific labs come back abnormal, despite the fact I’d been on 60 mgs of Prednisone for weeks prior to those bloods being drawn. I was terrified. My exact thought was, “Oh shit, I can’t breath and now I’m not going to be able to walk either?!?!?!?”

When I expressed this concern to the doc, he assured me that we’d caught my disease early and the drugs were going to halt that progression so that I’d “never” have to deal with that aspect. Now I have to face the possibility that he was wrong. 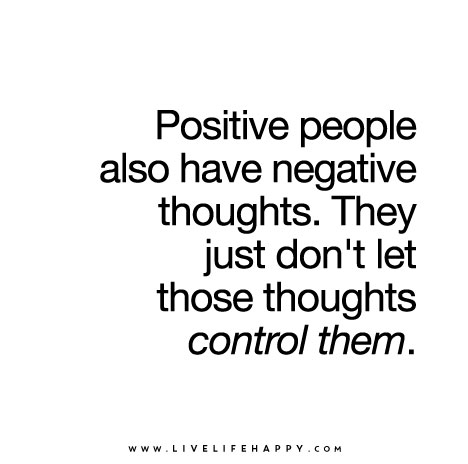 Over the last six months or so I have been concerned that I could detect some weaknesses, but it was so slight and gradual it was too hard for me to tell. They also seems so obscure (individually) it seemed too hard to explain or even believe anything was happening. I spoke with my UCSF doc and he did say that I could take note of muscle weaknesses happening long before lab results would ever show it. So one day I decided to make a note anytime I noticed anything. Here’s what I found:

For those that don’t know me, I think it would be safe to describe my previous life as one with lots of energy, moving faster through the world than most and typically taking two steps up the stairs. I do realize I’ve just turned 40…but I thought 40 was the new 30, not the new 80….for me, it’s the new 80.

So what are the possibilities?  As far as I can tell, there would be three of them:

For now, I will assume it is #1 or #2 since there isn’t much I could do about #3 anyway. So I finally made my way to Physical Therapy and asked if they had anyone familiar with muscle disease and/or autoimmune issues in general and my local PT office was able to recommend someone. I met with her and shared all my concerns about having a muscle issue worsening and no one taking notice until I can’t get out of bed, off a toilet or up the stairs. I wanted to see if it was possible to do baseline muscle testing, come up with a PT/Work Out plan that I could follow and then repeat testing every 90 days to see if things are still getting worse, staying the same or improving.

Sure enough, weaknesses were found in the muscles around the trunk of my body as well as my shoulder blades. Failing a few of the tests was quite a humbling experience as I’ve always been unfairly strong and muscular. But it also confirmed my suspicions. The only question now is whether or not I can do something about it or if further drug intervention will be necessary to ensure that the weakness does not continue and become debilitating. Crossing my fingers that this possibility does not become a reality!