From Impossible to Possible 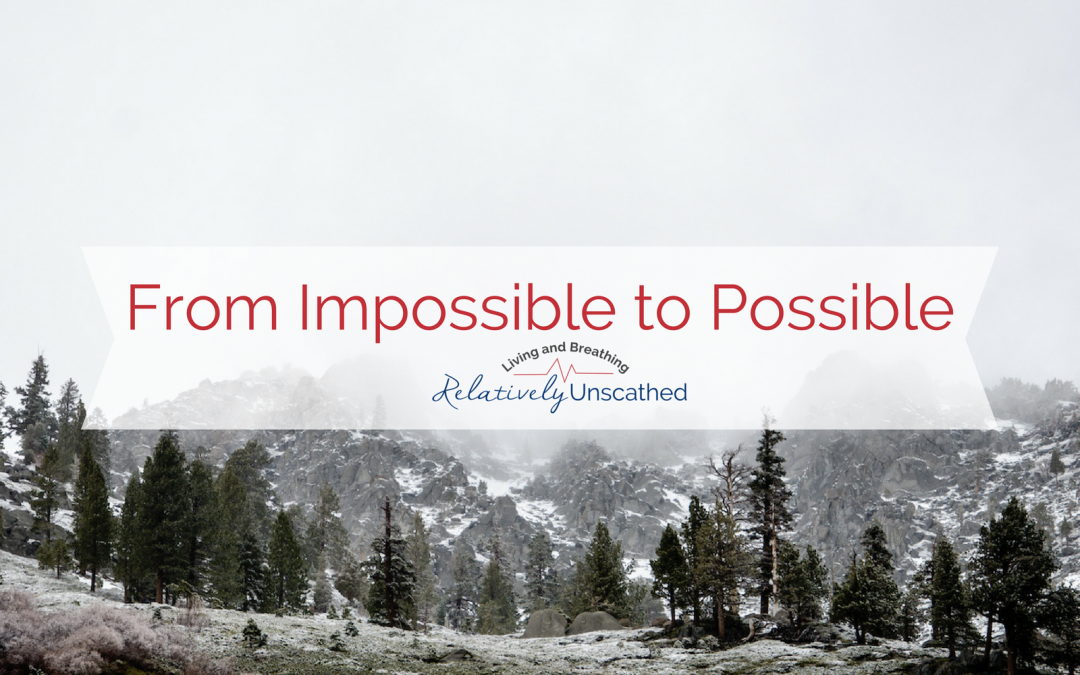 Once upon a time, not so long ago, I was unable to walk across my living room without my oxygen dropping below the threshold of 90. When oxygen drops below 90, it begins to kill off your brain cells and does internal damage to your organs. I was not able to sleep without oxygen. I was not able to go out in public without oxygen. I was lucky that I was able to take some breaks from supplemental oxygen when I was resting, but not asleep and not talking too much….talking made me need oxygen. I used to have to have my hose ready for me so that I could grab it the moment my shower was finished. I was close to needing oxygen in my shower. I was 38 years old, married to the love of my life, trying to care for my kids aged five, three and one.

I was sent to Mayo Clinic for a week. I was told that my disease was a very progressive type, but that I was young enough that if the meds didn’t work,there would be a good chance I could get a lung transplant. I was told to not to expect any improvements. Our goal at that time was to simply stop the progression. Writing about this time of my life still makes me cry. It was terrifying. It was full of confusion and unknowns. It was hard to imagine what life was going to be like now that I found out that this was my new forever., that it wasn’t something that could just be cured with a few pills and some rest. What was this going to do to my husband…to my children…to my parents and siblings….to me.

Fast forward to two weeks ago. I was able to exercise on an elliptical and my oxygen level never dropped. In all my improvements over the last year and a half, this was the most unexpected result of all. I have tested myself now in every possible scenario and so far – it all comes out the same – NORMAL. For the first time I actually feel that there is hope that I might be able to live life without any supplemental oxygen. This wasn’t even on my list of hopes and yet, this hope has presented itself to me.

You may be wondering if my oxygen isn’t dropping, why couldn’t I just stop using the oxygen now. Well….that’s complicated. And, not entirely known via traditional scientific/medical studies. Even though my oxygen level stays in the normal range, I still get out of breath. My heart rate increases faster than it should for the activity or duration of the activity than the same activity or duration while using the oxygen. I have a hypothesis, and based on that I have some work ahead of me over the next six months. 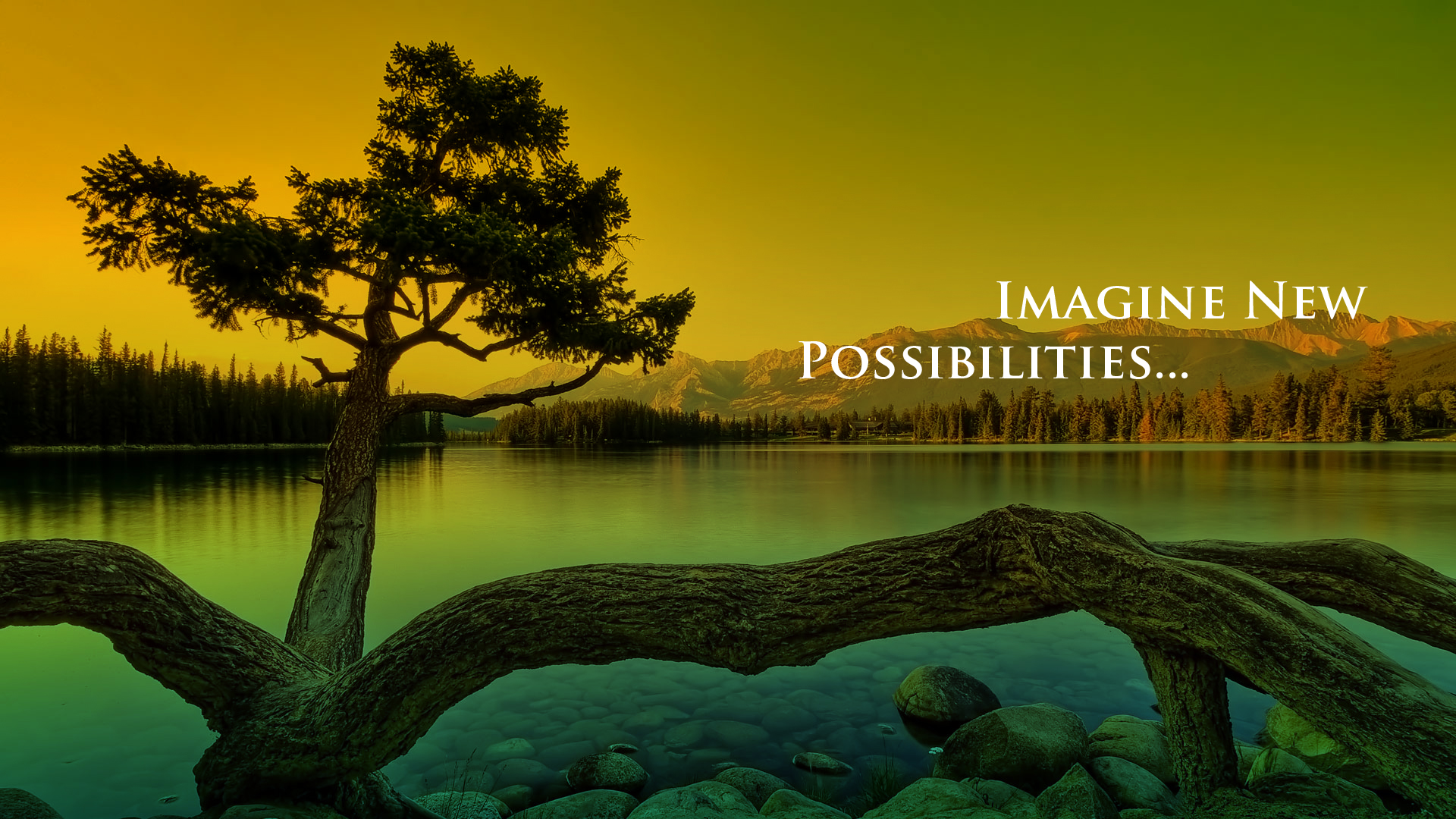 My hypothesis is that although I’ve been active and using an elliptical the last year and a half, that potentially the use of oxygen has made it easier for the oxygen to travel to wherever it needs to go. Without the supplemental oxygen, my body feels totally de-conditioned…as if I am over-weight, out of shape, smoking and haven’t seen a gym in years….even though none of those things are true. I am about to embark on a (doctor approved and monitored) program of endurance training to see if I can actually get my body to respond to exercise in a normal fashion for someone of my age, size and activity-level. My Pulmonologist is even sending me for a VO2 Max test (you can google if interested)…which sounds excruciating, but very intriguing as to the information we could glean from it. I will take one as soon as it can be organized – and then take another around October/November to see if there are any changes that can be noted.

The issue (besides potentially being able to jettison my O2) is that come December / January time, the insurance company is going to want to test me for my oxygen needs. Generally speaking, if my oxygen does not go below 90 then they could take it away from me. If I truly don’t need it, then I will be the first to celebrate that milestone. However, supplemental oxygen gave me my life back and there are still times that it is giving me a life I couldn’t have without it. If I do all I can to change the physiological response to exercise and it turns out that my disease will prevent it from happening no matter what….then we need good evidence for my physician to present to the insurance company. So I want to either be happy that I don’t need it or happy that despite passing the typical test, I still get to keep it.