Am I already in the After…again? 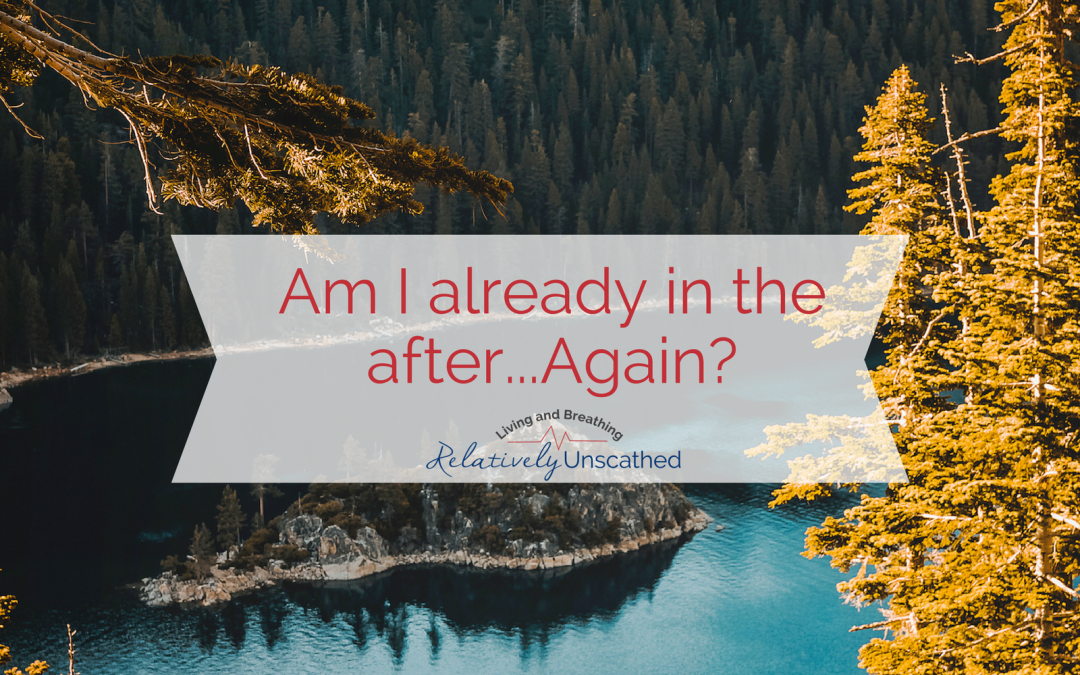 [The title of this post refers to a previous post of mine that can be found here:  https://relativelyunscathed.wordpress.com/2015/01/24/already-in-the-after/ ]

Somewhere around the end of January to the beginning of February, I barely took notice of a rounded, not very pimple looking, a bit bigger than that, more like a blister, but tighter thing on my nose…but really even this description is a month’s later remembrance and anyone that knows me can tell you I have a TERRIBLE memory. Anyway, it seemed like overnight it was gone and was replaced with what I assumed was a typical scab.

By the beginning of March, it still had not healed. I was at a doctor’s appointment and she questioned me about my risk of skin cancer. She referred me to a dermatologist’s office and as anyone that’s ever tried to get an appointment with one knows getting in quickly is not usually an option. The lady told me that the first available appointment would be June 10th, and I honestly assumed it would long-since be healed by then and I’d for sure be canceling the appointment. Meanwhile, the scab-looking area later turned into a crater looking thing. Again, I just assumed it was just having trouble healing (not that I wasn’t trying to get it to do so). I just referred to it as the hole on my nose. 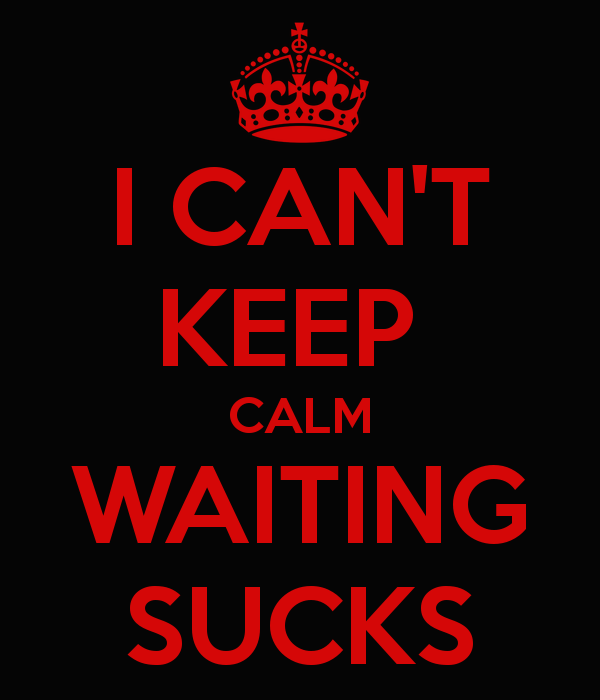 Separately, but simultaneously, I was experiencing a reoccurring rash around my right eye. At first I didn’t think anything of it. I treated it with cortisone cream and it seemed to go away in a reasonable amount of time that I never bothered to call it into a physician. But the 3rd time it showed up, I treated it as I had before and it just kept getting worse and even started showing up on my left eye – though not as bad. By mid-April, I was only beginning to wonder if there was more to this rash and hole in my nose…neither seeming to make any headway in the right direction. I finally just sent some photos and an email to a dermatologist I’m acquainted with…hoping she’d take a look and tell me that, most likely, it was no big deal and just keep my June 10th appointment.

When I didn’t hear back from her, I sent pics to my Rheumatologist at UCSF and to my local primary doc. My primary doc texted back and forth with me before calling. She was off for the following couple of days, but asked me to come in that Thursday, April 28th. Both my primary doc and my UCSF rheumy wanted me to see a dermatologist as soon as possible. Both docs made phone calls and the race was on to get my appointment moved up. While awaiting these appointments…the dermatologist that I had originally emailed got back to me and also seemed extremely concerned about the hole actually being cancer. I started feeling just like I had when I kept going into urgent care thinking that someone would tell me that this was all going to be ok and there wasn’t anything to worry about. No one told me that then….and they weren’t telling me that now. Which is not a comforting reminder.

As for the rash – the concern is the possibility that it is actually a heliotrope rash, which is typical for dermatomyositis, which would be an indication that my autoimmune disease is not as suppressed as I’d like it to be and I’m not really sure what path that diagnosis would lead me down.

In the end, I was able to get into both dermatology offices in less than two weeks. I have chosen the one closest to me – not just for the convenience, but he actually is the superior doctor to the one at UCSF in my case. He’s not only a dermatologist, but also a dermatopathologist, which is advantageous with a potential rare condition like dermatomyositis. My appointment is this Wednesday, May 11th.

Both of these things could turn out to be relatively benign. Maybe the hole is just a stubborn wound. Maybe the rash is some kind of contact dermatitis that I just need to figure out what’s causing it. Maybe they are something that isn’t even on my radar. I thought about just waiting until the results were in to post – that way if it was nothing I wouldn’t have to publicly look so silly for fretting over negative results. But that’s not honest. I am fretting. It is hard to not worry. It is hard to just accept that I’ve done all that I can at this point and now it is up to time, the appointment, the doctor, the biopsy, the wait for the results and then the care plan. Ugh. Did I mention that I hate waiting. I’m not stopping life with anxiety. But I would be remiss if I were to try to pretend that, underneath all my actions, just under the surface of every smile, not even hiding in the back of my mind, isn’t the thought of this upcoming appointment the subsequent wait I expect to have and what the results will be.