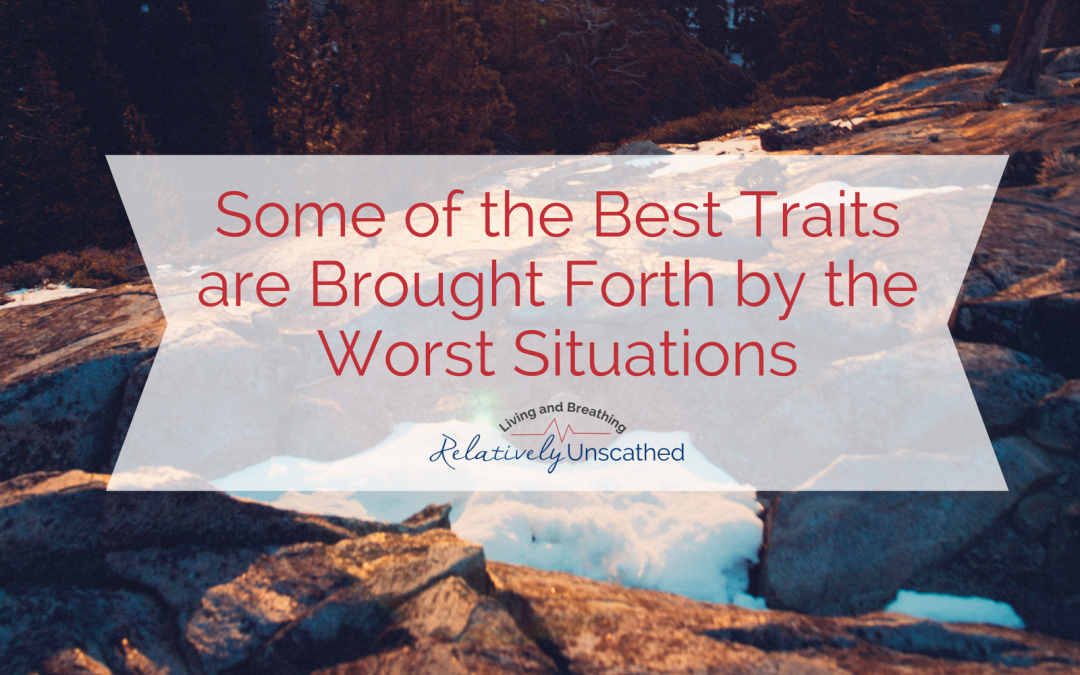 Before my oldest daughter was four, she witnessed my last two pregnancies. Pregnancies that were tiring, painful and oftentimes even debilitating. She took those times in stride, learned to love on me when I needed it and knew how to have quiet time, long after she stopped taking naps.

I actually wanted four children. I wanted to try to give everyone a brother and a sister. Having four wasn’t a guarantee of that, but having less than four is a guarantee you won’t have it. Before I was every pregnant, I thought I could endure anything for nine months in order to bring life into this world.  I never thought having difficult pregnancies that weren’t resulting in constant bed rest was a good reason to stop having children.

What I never took into consideration is what that pain, debilitation and exhaustion does to the already living children. I saw how my daughter had missed out on valuable time and effort that I simply could not give to her. I knew that my second was too young to notice during my third pregnancy, but that if we went onto a fourth – it would negatively affect all three kids. And all of a sudden, one day, I knew I was done having kids. I wanted to spare them the heaviness of those difficult times. I wanted to be able to give them all of me and all that I could be, without months and months of incapability. 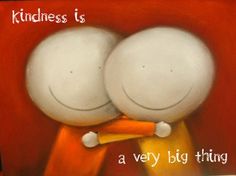 We didn’t have a fourth child and yet, I still was not able to spare them from a life with an exhausted, pained and often debilitated mother. This time it wouldn’t be months they are asked to endure, but years. Maybe it will be all the years of my life.

Our eldest daughter – at the ripe old age of six – is still the first to hug me, to help me, to bring me what I need, to take quiet time when asked, to intuitively assess what many subtle situations call for. She’s my go-to helper and the best snuggler in the world. She gives comfort both through her love and attention and in all kinds of unspoken ways. I often feel very guilty about this part of her personality. It doesn’t seem fair for a six year old to have to be such a comfort to her mother – it is I that should be comforting her.

Text from a Friend

I received this text from a friend that often sees my daughter at her school.

“I just have to tell you how AMAZING your daughter is. She always sees me and comes over and gives me big hugs. But today, I really needed one. I am soon headed to the vet to put one of my dogs down. Having a really rough time with it. And she put a glimpse of happiness in my heart. Love her so much. It’s weird, like she knew or sensed I was sad and gave me the biggest hug with her beautiful smile. So thank you to her.”

So now, I believe, it is time for me to let go a little bit of that guilt and replace that feeling with pride. She’s had lots of practice bringing light and love to me. I couldn’t be more proud that this trait of hers carries over to the world outside. Some of the best traits are brought forth by the worst situations. What a lucky world it is to have her in it.