Not finding the sought after answer….total blessing! 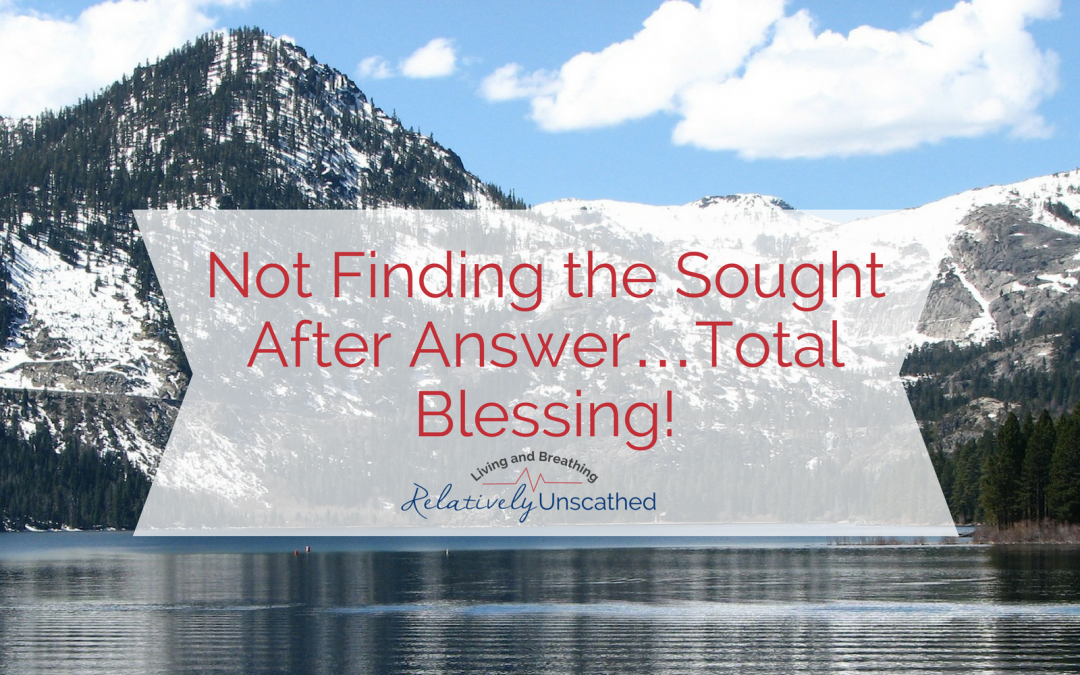 Once my ortho mentioned cubital tunnel, I started researching (as I do). I found that the main culprit for this issue is bending your arms. Many sites specifically talk about constantly holding a phone and even more importantly sleeping with bent arms. After a day of self-assessment, I became aware of the fact that I *almost* NEVER unbend my arms. I walk with them bent, watch TV with them bent, drive with them bent,and– of course–hold my phone and sleep with them bent. I immediately started making a conscious effort to straighten those arms out, and I got amazing results. Yes. folks, I went through months of pain and many, many sleepless nights and all I really needed to do was put my damn arm down!

So, by the time my MRI came around, I felt like that clanking car that went stone silent the moment that a mechanic comes ’round. I was sure they wouldn’t find a single thing during that test. Well, I was wrong again. It turns out I do have a benign ganglion cyst in my arm. At this point I wasn’t sure if that too could have been contributing to the issue, or what nerve it might be near. I decided before moving forward with the EMG, I wanted to quickly consult with my ortho to make sure he still felt the EMG was medically necessary.

Although he was happy that I had success, reducing my pain level with keeping my arms straight, he still wanted the EMG, even if its main use would be to have a baseline on record for any future issues. The cyst isn’t in a place that would affect the cubital or carpal tunnels, but instead on the top of my arm, which has caused me discomfort as well–just not as much as the bending issue.

The EMG went well. He found ant no signs of myositis,no issues with my main cubital or carpel tunnels. He did say that his findings did not mean I wasn’t having nerve issues. (“don’t worry lady, I don’t think you made up this pain in your pretty little head.”) He did say the test is limited to the large nerves only. He cited a case he had with a woman that had lots of issues with the little nerves the EMG can’t test and did in fact have to have surgery in the end. He highly encouraged me to continue with my arm straightening!

The other great news about this: no inflammation means NO ANTI-INFLAMMATION DIET! Okay, I realize I may not always be able to get away with this, but for now, I will take it. Just let me have my moment to celebrate with my giant bowl of sugar, please.