Getting to the Bottom of the Pain 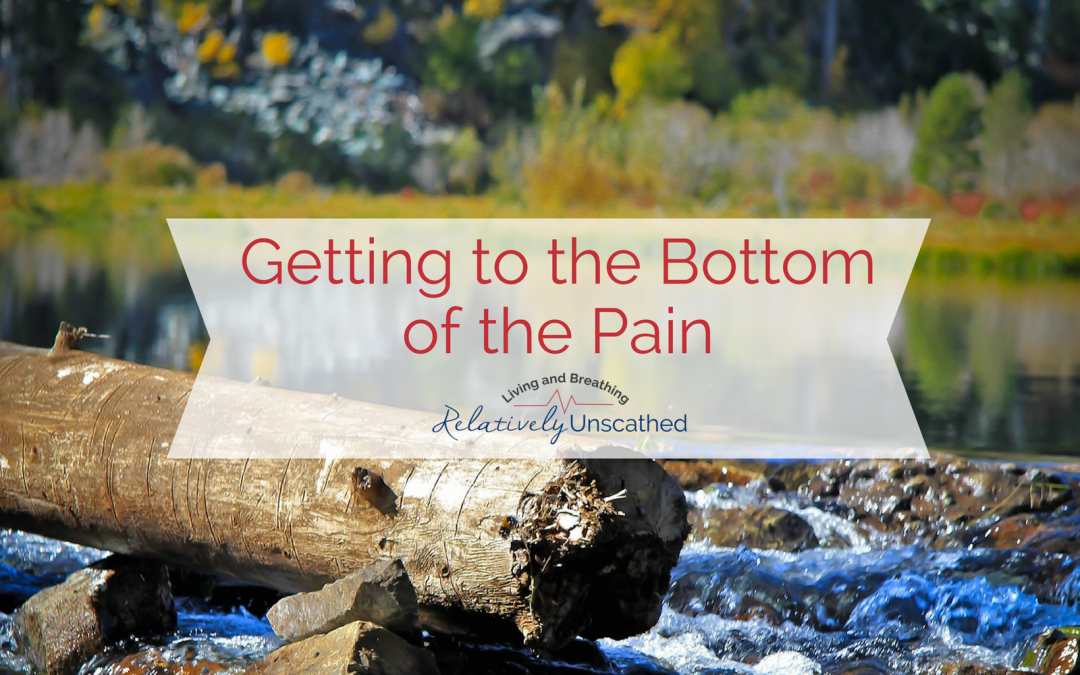 Today I saw my ortho surgeon. It was supposed to be a post-op for my knee, but my knee has been doing great, so I told him I desperately needed to discuss a more pressing issue. I brought his attention to my arm pain which was the same pain that I’d had back in October when I’d initially made a new-patient appointment with him for my self-diagnosed Carpal Tunnel. (If only!)

I told him my thoughts that it at least had a possibility of being caused (at least in part) by myositis and not just arthritis as I have thought all this time and let him know that I have new pain in my elbows. I also knew that we would most likely need to rule out other possible culprits. However, I’d already self-diagnosed this time as not having Carpal Tunnel as I do have pain in my little finger, and everything online says that you won’t. He agreed with that one. He asked some questions and did some simple tests in the office and told me that he thought it could be (at least in part) due to Cubital Tunnel, which is similar to Carpal Tunnel except it runs from your elbow down to your little finger.

He agreed that we needed to rule out the possibility of myositis, while also checking the nerve. He ordered an MRI and EMG. Those were the two tests I wanted going into this appointment. I was so sure I would have to fight for the MRI that I already got another person’s MRI report that showed myositis in the forearm, which would be uncommon and often unknown to physicians.

He went a step further. The EMG (which I’ve heard is a horrible test) is done by a neurologist, and he said that his office is often booked up, and he worried that I wouldn’t get in in time for my September 11th appointment. So he stepped out of my room and called the doctor on his cell to tell him my situation to try to get me in early. I now have an appointment on September 1st with their office. I won’t have the MRI scheduled for a week or so more because of a pre-auth needed.

As you probably already know, I’ve been on this diet where I eliminated a number of food groups to see if any of them would have any influence over inflammation and therefore my pain level. Since I want the MRI to find any muscle inflammation, I’ve decided to forgo the diet for now as well as any additional exercise than my regular day would provide. It took me a few hours to come to the decision,but I figured if I get a negative on the MRI for muscle inflammation, I would not want to doubt the results. If I get a positive on the EMG – well, as far as I know, there aren’t any diets for a pinched nerve,so I would hate to torture myself for nothing. And in the end, unless circumstances dramatically change, I won’t get another chance at the MRI,but I can start a diet and exercise program any day of the week.

I feel so much better already that there is a plan in place to get the answers needed to move forward with whatever needs to be done. Maybe that alone will help me sleep. It has really been nearly impossible to do so for far too long now.

The Legacy of Jason Lee

How to Love a Person with a Chronic Illness