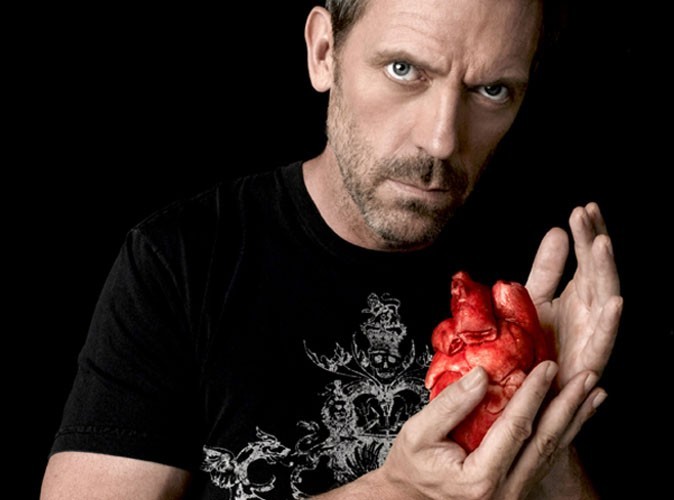 Seemingly discouraged by multiple doctors from getting an appointment with a cardiologist, I decided to request a referral to one close by that specializes in Pulmonary Hypertension (PH). It seemed to me that this is a very dangerous diagnosis, and I’ve never felt like I really had a handle on its implications, its time-line, prognosis, what I am supposed to be doing about it now, what I may need to do about it in the future, what results we are looking for during future testing, etc.

There were also some serious questions regarding my last two echocardiograms. My local one showed PH; the one at Mayo claimed it was normal, but the numbers looked like it also showed PH. The cardiologist at Mayo told me the PH was most likely altitude-dependent, and recommended I move off the mountain. My local docs disagreed. So I couldn’t even get a consensus on the diagnosis, its cause, or its “cure.”

I figured even if the new cardiologist wasn’t going to add any additional treatment for me, I needed answers that I wasn’t getting anywhere else. Thankfully, he agreed that I should be seen by him. Here’s a list of all the information I was able to gather from him and our current plan.

He was planning on following up with me for a repeat echocardiogram in 14-16 months until he asked me if I was feeling better. Unfortunately, when it comes to my chest, I am feeling worse. I have increased tightening in the chest and chest pain than I am used to – despite the fact that my last chest X-ray showed there had been no progression in my lung disease, and my blood work is coming back improved, too. Given that response, he’s decided to see me in the first week in March. This works out great because that’s when I expected to get my next echo anyway. I will see my Pulmonologist at the beginning of the week and then Cardiologist at the end and then my internist the following week. (Throw in a Rheumy appointment in there for good measure.)

He said that if the echo comes back normal, then I won’t see him again for a year, and I will just add him and his echoes (and six-minute walk tests) to my yearly checkup list. If it comes back abnormal, then he will want to schedule a Right Heart Cath. He’ll basically put a catheter in my groin and go up to the heart to take a look around. From that test, he will be able to definitively determine the PH diagnosis, confirm that it is secondary to my lung disease and not secondary to a left heart issue (which would be even worse), and with whatever facts come out of that test, be able to give a clearer picture of what we need to do next.

So . . . as much as I hate uncertainty, I suppose I’ll take the hope that I can drop a diagnosis in March rather than being certain I have a life-long dangerous disease that may or may not get resolved. He didn’t want to go ahead and do the echo because he wanted to give the meds I’m on some more time to do their job to get more accurate results.

Even if it all comes back “normal,” I will still have plenty of questions – whether for him or my other specialists. Regardless of these results, the fact is my heart is having to work too hard, and that issue will need to be addressed if it doesn’t subside as the meds do their jobs. But for now, I will take this glimmer of hope and sit with it as patiently as I can (a trait I’m not known for) for the next month and a half.