Purpose of this Blog 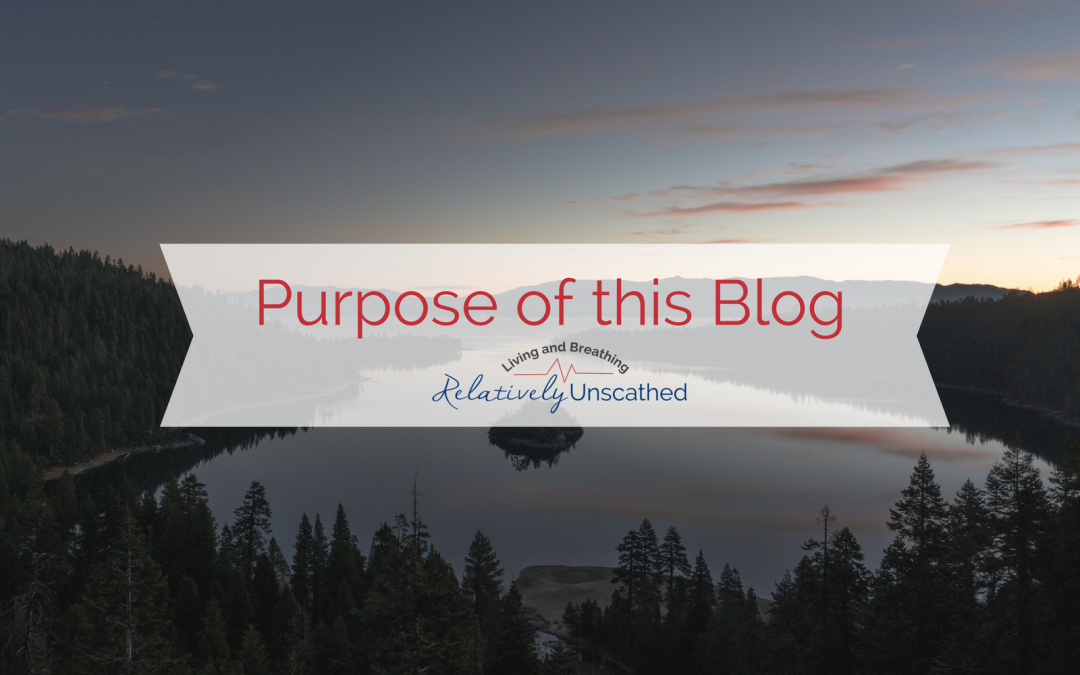 The purpose of writing this blog is that I need a place. A place to write, to muse, to vent, to explore my thoughts and feelings, to just put down any tidbits I feel like. I’m used to writing in a journal.  For me, an audience is not really necessary. However, I know there are some people – few as they might be – who would be interested in reading what I have to say.

Previously, I wrote for myself, but left it open for others to read. I only open that door to those who actually know me personally. However, since there are so few who actually have my disease—and it might allow me to meet others in my situation or one close enough to it— I think now would be a good time to explore the blogosphere. I don’t really have much of a goal in mind except for personally having an ongoing outlet for myself and maybe saving $125 a pop in counseling bills. 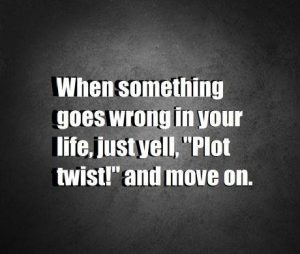 As the tagline suggests [Tagline changed, but was Before, After and During], I also plan to talk about my past life, so it won’t all be about living with illness. I’d like this to be a place I can compile a more complete record of my life. Honestly, I’d always wanted to write a book. Relatively Unscathed was a title I’ve had for a long time – as well as 22 Hours in Hong Kong. So there you have it. I have two book titles and not a single word of a book. I don’t think I could ever wrap my head around writing an actual book. This may be the closest I ever come to a compilation of my life as well as an ongoing recording of my life.

I may still have some bad language or include some inappropriateness. I will also be conscious of the fact that my children may one day read this. My mother once told me that if I wouldn’t want my actions posted on a billboard, then I shouldn’t do them. Unfortunately, I never cared enough about what others thought to allow that to stop me from doing anything.

That did change when I had kids. I’m not sure any warning about not doing something you wouldn’t want your kids to know would have done any good since you can’t have any clue what having kids is like until you’ve done it, but anyway, I’m rambling now.

The point is – if you know me – if you recognize a story here, and you believe I’ve sugar coated it or left out some type of detail, I assure you, it was on purpose. That’s the great thing about having your own blog. You can put in or omit anything you’d like.

I am open to questions – either public or private.